When Colin Kaepernick began taking a knee during the National Anthem to protest systematic racism and police brutality, a lot of critics said he was all talk and no action. Over the last year and a half Kaepernick has donated his time, money and energy to a number of philanthropic causes. On Wednesday, the former Super Bowl quarterback announced that he had fulfilled his pledge of donating $1 million of his salary to under served communities.

I started my #MillionDollarPledge to help organizations on the ground doing work in our communities. It was never for or about me – it has & always will be for the people. We have work to do & the only way to get it done is if we all work together. Go to https://t.co/xr8M9w1cTQ pic.twitter.com/u77E6Mcrqx

He started his million dollar pledge in September of 2016, a month after he began his protesting. Kaepernick opted out of his deal with San Francisco in March. Since then, he hasn’t had any opportunities to join an NFL roster leading many fans to speculate that the quarterback is being blackballed. Kaepernick finished off his pledge by asking a number of high-profile athletes and entertainers to donate $10,000 to a charity of their choice, which he promised to match dollar-for-dollar in what he called the #10for10 challenge.

I couldn’t end the #10for10 #Encore without hearing from @aliciakeys! She Pledged $15k to Silicon Valley De-Bug for the #MillionDollarPledge! Thank u Alicia for the work u do to help our brothers and sisters globally. All donations on https://t.co/xr8M9w1cTQ #PowerToThePeople pic.twitter.com/5a7eSGW01g

Platinum-selling artist Usher pledged $10,000 to Helping Oppressed Mothers Endure Inc., or H.O.M.E., a Georgia-based advocacy organization for single mothers going through divorce or domestic violence. Jesse Williams, Nick Cannon and Steph Curry are among some of the other celebrities who joined Kaepernick in the #10for10 challenge.

My brother @kaepernick7 and I donated $20k to H.O.M.E which stands for Helping Oppressed Mothers Endure in Lithonia, GA. Their mission is to extend love to the home, restore hope in the heart, and offer help through healing hands to single mothers facing hardship. #10For10 pic.twitter.com/Swbw3ySLKW 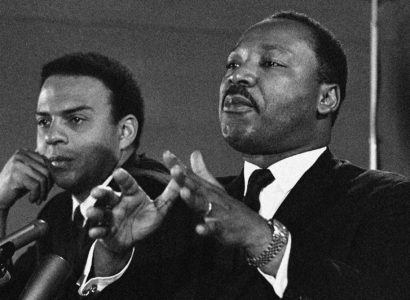