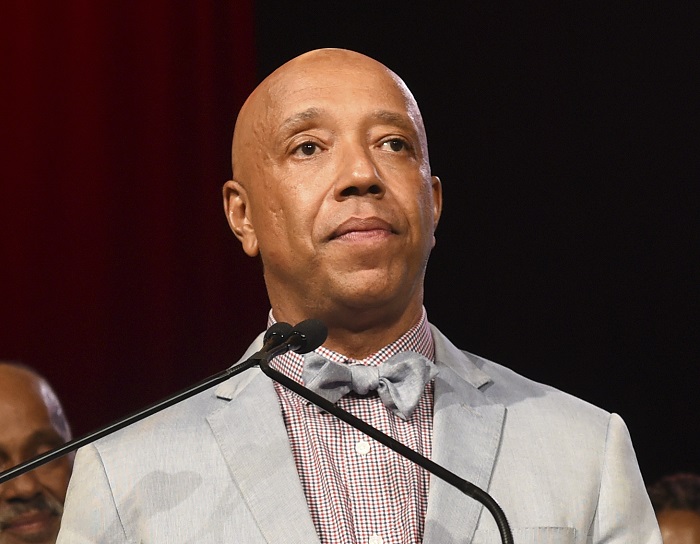 FILE – In this July 18, 2015 file photo, Russell Simmons speaks appears at the RUSH Philanthropic Arts Foundation’s Art for Life Benefit in Water Mill, N.Y. Three women have told the New York Times that music mogul Russell Simmons raped them. Simmons, in a statement to the paper, vehemently denied what he called “these horrific accusations,” saying all his relations have been consensual. (Photo by Scott Roth/Invision/AP, File)

Is Russell up for a legal fight against one of his accusers?